Pecorino Toscano is one of the Italian Pecorino with  Protected Designation of Origin under the European Union law (PDO). As the name tells, it is produced in the Italian region of Tuscany.

Pecorino Toscano has an ancient origin as few cheeses in the world do: Pliny the Elder (I century), mentions some steps in the production of this cheese in his “Monumental Naturalis Historia”. Pecorino Toscano was once called “cacio marzolino”, which means cheese of  March, due to the month in which used to begin the production.

“In Italy there are two types of cheese that compete for the first place: marzolino, so called by the Etruscans because it is made in Etruria in March, and Parmesan cheese, from the Cisalpine region, that is also known as maggengo, because it is produced in May (maggio in Italian)”. Written by the writer Bartolomeo Platina in 1475.

For centuries the process of making cheese did not follow set rules. Each family had only one person with the task of preparing cheese. The rules were handed down from father to son and they were then refined by experience.

Ignazio, member of  The Linnaean Society of Paris championed and set out to promote this practice and to improve the techniques of breeding and milk processing. In 1832 Malenotti published the “Shepherd’s Manual” in which he describes the techniques of sheep breeding and also which is the best method to prepare Pecorino Toscano, “The one used in every part of Tuscany”. 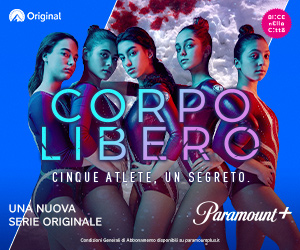